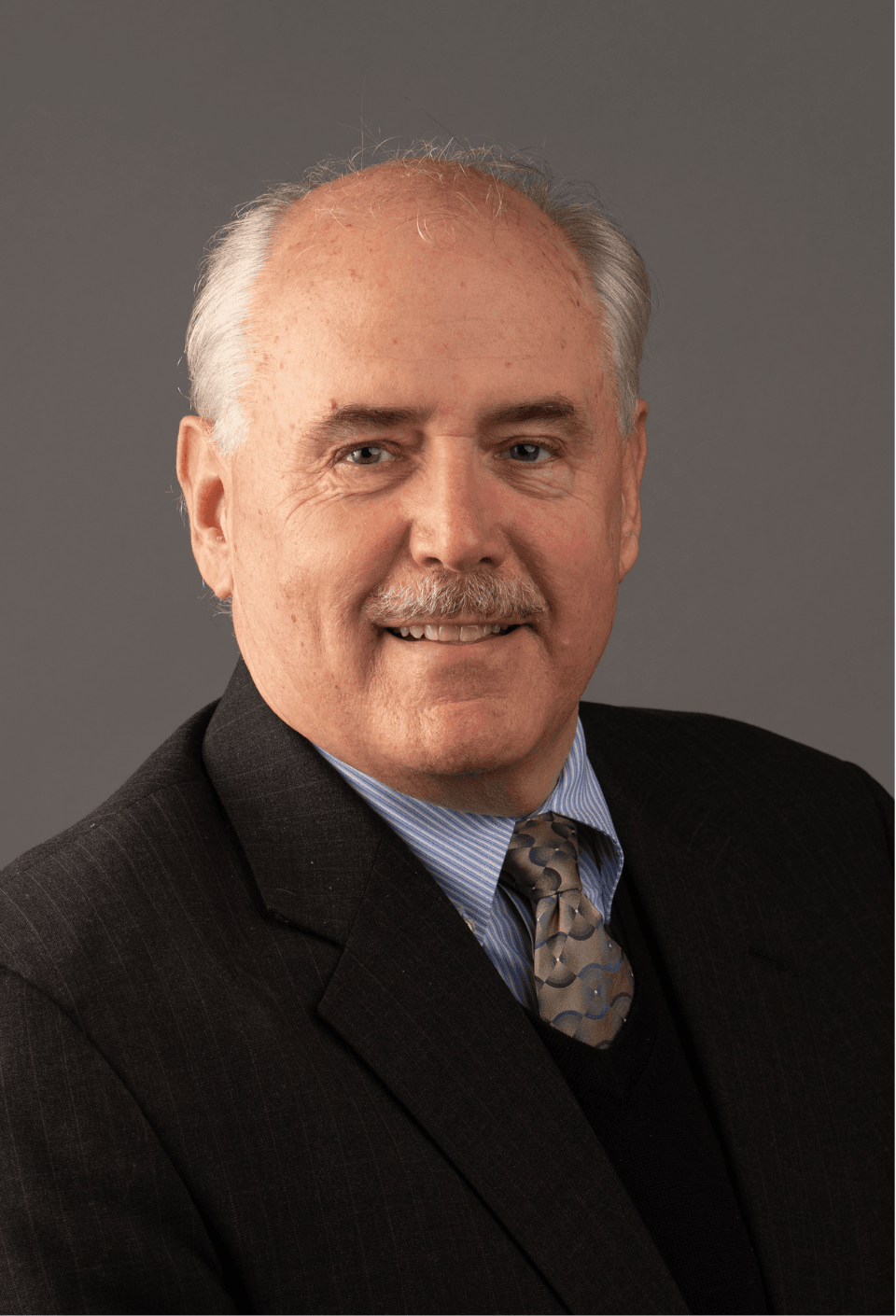 Dr. Craig McDaniel is a native Roman and a graduate of West Rome High School. He is a commercial real estate agent with Toles, Temple, and Wright. His past work experience includes thirty-five years with Coosa Valley Tech and Georgia Northwestern Technical College. He served as president of Georgia Northwestern for fifteen years and in 2013 was named President Emeritus by the Technical College System of Georgia. From April 2013 until June 2014, he served as Assistant Commissioner for the International Center for the Technical College System of Georgia. During his tenure at the college, he served as a trustee of the Southern Association of Colleges and Schools and on the board of the Commission on Occupational Education. He has a B.S. from Carson Newman College, a Master's from Georgia State University, and an Educational Specialist degree and a doctorate from the University of Georgia.

McDaniel served as Chairman of the Board of the Greater Rome Chamber of Commerce in 2002 and as the chair of the Rome Floyd Development Authority that same year. He is a member of the Redmond Regional Medical Center Board of Directors and served as chair from 2002-2005. He served as president of Rome Rotary in 2010. He is a graduate of Leadership Rome and chaired the Rome Floyd 20/20 Steering Committee in 2008. He is a past member of the board of the United Way of Rome and Floyd County and chaired the 2013 campaign. In 2004, he received the Wesley F. Johnson Award of Merit and in 2008 was a recipient of the Heart of the Community Award. He served as a member of the Rome Baseball committee in 2001.

Prior to his career in education, he worked for five years in manufacturing at Rome Kraft and U.S. Slate and Marble. While working at Coosa Valley Tech, he was also employed as a Basic Emergency Medical Technician at Floyd Medical Center for twelve years.